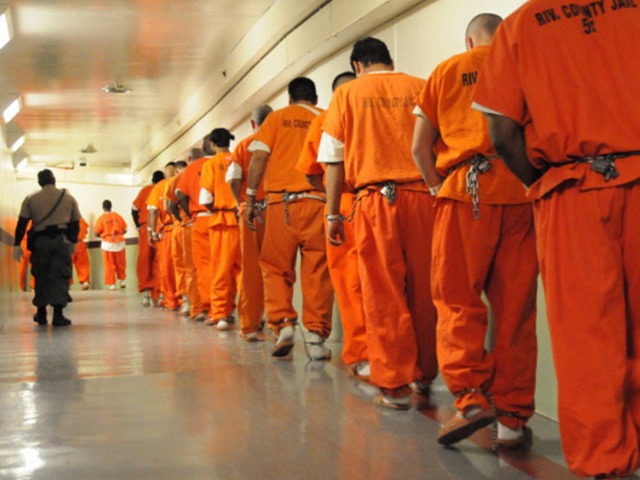 In Sacramento, California, lawmakers are close to approving legislation to trim prison sentences for repeat nonviolent felonies. The current law here in California adds an extra year to offenders’ sentence for each previous prison or jail term.

This new bill which was approved by the stage Assembly would remove the mandated 1-year enhancement. Supporters of the bill claim that longer jail sentences “clog” up the jails and cost taxpayers more money. Analysts claim that there are 10,000 inmates currently facing an extra year for their crime. If the bill were to pass, it could change their sentence and save millions of dollars a year in lowering the cost of operating a jail and housing the inmates.

Opponents of both parties said that the measure would ease sentences for those convicted of a nonviolent crime such as child abuse and domestic violence offenses, while supporters of the bill said they would be subject to just as long of a term due to other enhancements laws in California. California has more than 100 sentencing enhancements already in place but passing this initiative would end one of the most common.

If you have any questions with Bail Bonds in the city of Walnut or throughout LA County and San Bernardino county. Contact Avolevan Bail Bonds Walnut CA, the Bail Bond professionals for free bail information. 909-721-8204.

We provide services in these areas: