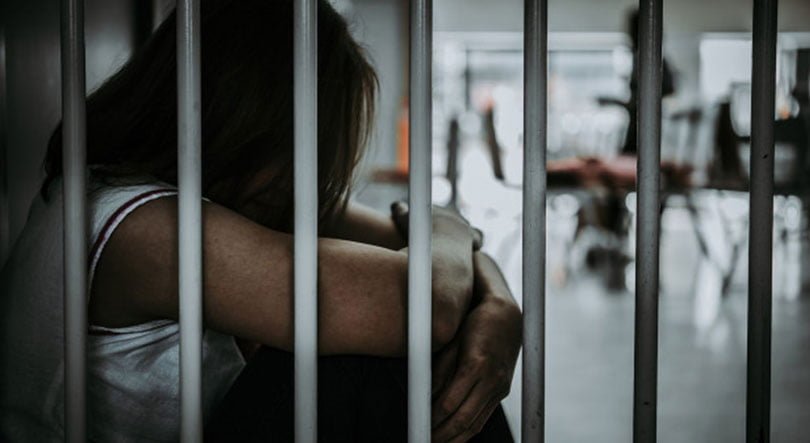 A 54-year-old woman from Southern California was finally released on parole after spending 29 years in prison on Tuesday, 12th January 2021. The news was first reported by The San Diego Union-Tribune that the woman named JoAnn Parks was convicted of killing her three children by setting her house on fire in 1989. The case was handled by the California Innocence Project based in San Diego, and after the great works of the attorneys of the project, the woman was finally discharged after long-term suffering caused by the injustice.

Back in the day, Parks was a resident of a Bell, a suburb of Los Angeles where she resided with her three children and she was accused of initiating a fire which that led to the killing of her children. Luckily she was able to escape the fire but couldn’t escape from the inefficient and not backed by science trial and was sentenced to life prison without any hope of parole.

Parks refused to admit the crime and claimed innocence but the fire investigators dedicated to the trial testified that the fire was not caused by an accident and treated the event as arson. As a result, it was decided that Parks committed the crime and she was convicted of three first-degree murders resulting in life imprisonment. Later in 2011, an arson review panel was formed to investigate the case and it was found that the evidence used in the original trial was insufficient and under the light of modern standards and science of fire, it can be stated that it was an accident and not arson and the forensic evidence was invalid.

A decade after the review panel gave their verdict, Governor Gavin Newsom granted clemency and after extensive efforts of attorneys of The Innocence Project, Parks has been freed by the state parole board after three decades of gruesome pain of losing her loved ones and above all being convicted for it. A heartwarming picture of the woman with her attorney Raquel Cohen is circulating on the internet. The two women can be seen celebrating the release and the happiness and years of pain can be witnessed in the Park’s eyes. The legal team is now on a mission to exonerate her.

The landscape and conditions in California are very fire-friendly. A fire accident in California can be caused by nature or sometimes criminals are involved in arson and depending on the case, a person can be charged with a misdemeanor or felony. The relevant fire department of the county is also included in the investigation to gauge the cause of the fire. Multiple methods of posting bail are allowed in an arson case including bail bonds, property bonds, and cash bail payments.

The entire process of bail is emotionally as well as financially toll taking and only licensed and qualified agents at Avolevan Bail Bonds Service can help you go through the process seamlessly. We are available 24/7 and 7 days a week for assistance to ensure that your loved one returns home safely ASAP! For more information contact us on 909-721-8204 /1-866-625-7776. Need assistance? Call us 24/7 for a free consultation with Bail Bonds Alhambra CA at 909-721-8204!

We also serve in these locations: